Story in a Box

Story in a Box 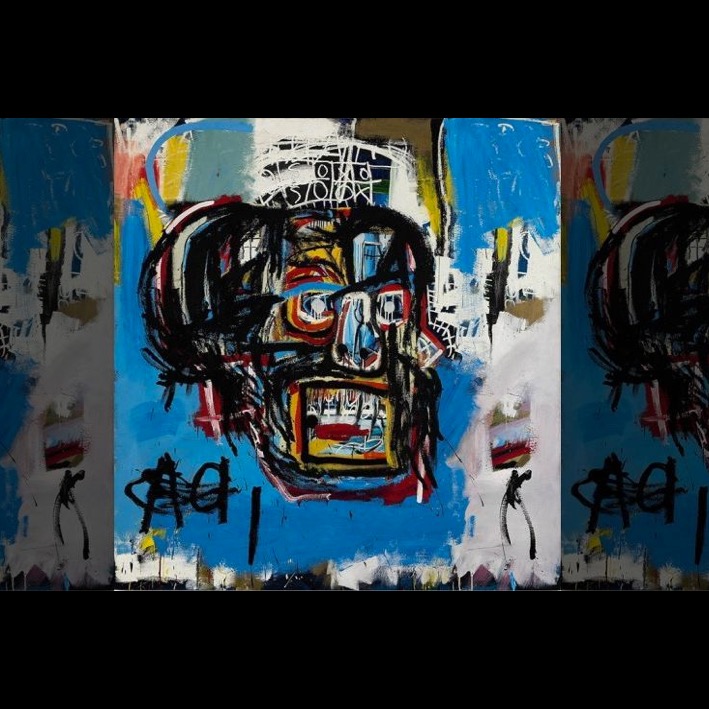 "It's not who you are that holds you back, It's who you think you're not" JMB Page curated by @mrcurator

I am happy to announce that I just won this masterpiece. When I first encountered this painting, I was struck with so much excitement and gratitude for my love of art. I want to share that experience with as many people as possible. バスキア落札しました。アートを好きになってよかった。このペインティングをはじめて見た時、心からそう思いました。みなさんにも見てもらえる機会を作れたらいいなと思っています。 #jeanmichelbasquiat #basquiat #バスキア #ありがとう @sothebys

Maezaka is both a local and global fashion guru, making billions of dollars with selling fashion online. With a net worth of over $3 billion, he has acquired a taste and passion for expensive contemporary art adding pieces by classic artists such as Picasso, Warhol, Lichtenstein and Kaware to his extensive collection. Maezaka has stated that he will shortly begin the construction of his own  museum in the Japanese city of Chiba, located east of Tokyo, in which his personal collection is intended to be exhibited.

One Love!
I want LeBox